What Confidence Looks Like in a Man by Bobby Rio 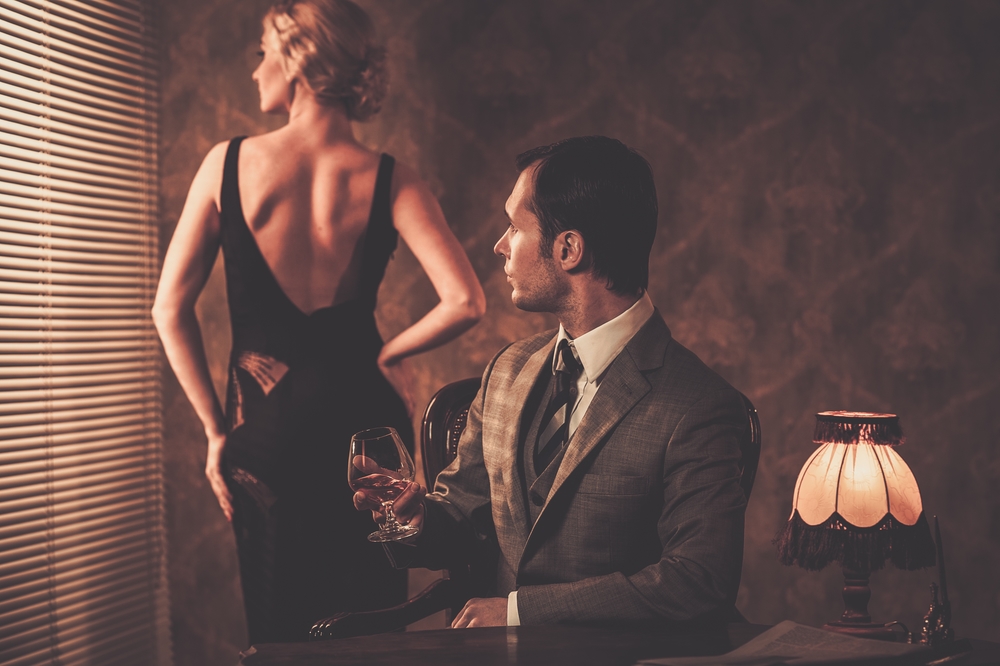 Its a firm conviction that something is true.

Because SHE doesn’t know.

She can’t make up her mind.

And she doesn’t want the burden of making the decision.

Make Up My Mind for Me Syndrome

All women have something called “Make Up My Mind for Me Syndrome.”

And it exists in ALL phases of the relationship. From the very first moment you approach her, to the very first time she takes her clothes off for you, to the moment she’s blurting out “I love you…”

Because this gives her an out if things go wrong. It resolves her of the blame and responsibility. This way in her mind she can say “I had no choice” or “It wasn’t my decision.”

More than anything, girls DO NOT want to be wrong.

Never put her in a spot where she has to be the one to say “yes” or “no” to moving things forward.

She doesn’t want that decision.

You are the MAN. Its your job to take that responsibility.

This is ESPECIALLY true when it comes to escaping the friend zone.

I remember I had this female friend who I had hung out with for three or four years without hooking up with. I started to become increasingly attracted to her.

I decided that I wanted to hook up with her. I knew that if I disclosed my feeling verbally it would give her a chance to make up her own mind, and thats the last thing we want.

Instead on a ski trip with a bunch of friends (her included) after a night of drinking and typical flirtation I went for the kiss.

She let me kiss her for a second and then turned away and said “We shouldn’t do this.”

A few seconds later I kissed her again. We kissed a few more times that night.

The next morning after having time to think she told me she doesn’t want things to get weird and we what happened last night was a mistake.

I woke up the next morning having decided that I’ve showed my hand and I wasn’t going to to try anything again.

That morning the minute she saw me she started kissing me. We slept together the whole remainder of the weekend.

I made up her mind for her.

She didn’t want to take responsibility to ruining our friendship so she hesitated, but when I took the lead she eventually followed.

Certainty is one of the traits that almost all “players” possess.  (here are the other 7 mindsets all players possess.)

They act like there is no doubt the girl would be attracted to them.

Compare THAT attitude to the typical attitude of the “Needy Nice Guy.”

The needy nice guy is never certain. He constantly needs reassurance that she likes him. That he’s not making mistakes.

And this neediness causes him to get CLINGY. Because he’s not certain if she likes him, he feels the need to text her all time for reassurance. Or he constantly wants to hang out with her just for the reassurance.

Girls pick up on this self doubt. And its extremely unattractive and actually creates a self fulfilling prophecy.

Make a conscious effort to replace insecurity with certainty.

Girls want a man who is CERTAIN of his value.

Girls want a leader. Someone who takes charge.

For example; Instead of asking a girl if you can have her number, tell her to give it you. Hand her your phone and tell her to type it in. She’ll do it.

When you ask a girl out, never say “What do you feel like doing?” or “Where do you want to eat?” Instead say, “I’ll pick you up at eight and we’re going to head to the track. We’ll grab a bite there.”

Be CERTAIN that the track is the best possible place she can be.

BANISH the doubt and insecurity from your mind. All those thoughts of “does she like me.” “Is the track a good place to take her?” “Should I try to kiss her later?”

Eliminate them and replace them with CERTAINTY.

And if you would like to implement more Mindsets of Players then check out The Player’s Paradigm where you’ll discover 7 mindset shifts for “thinking” like a player. 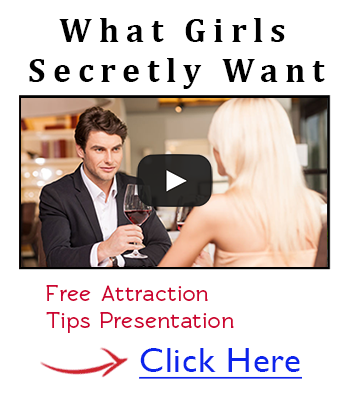